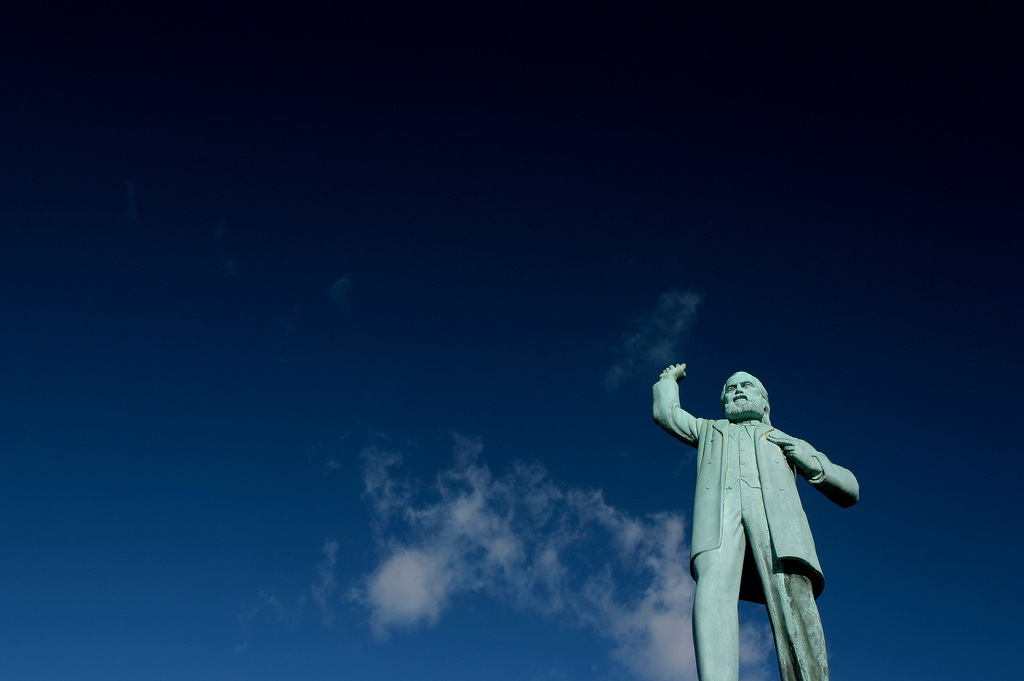 I once heard that writing isn’t a choice, but a compulsion. In my case that would certainly hold true, though I can’t speak for others. I have been committing my thoughts to paper for many years now, but it is only very recently that I have started seeking out a readership. For a long time my own dissatisfaction with what I produced and anxiety about how others might judge what I had to tell and how I wrote it down held me back from letting anyone read my writings. The compulsion to write is, however, not just about putting your thoughts to paper, but also about having others engage with them. That is why I started to seek an audience.

What also contributed to my decision is my conviction that Europe finds itself at a very difficult point in history. When speaking to people about their problems and worries I notice a thread of great discomfort running through all of them. This is why I claim to be “bearing witness” in the “title” of this blog.

This general observation is far from unique though some still manage to stay completely oblivious to this widespread dissatisfaction. Still, I will strife to offer a suprising point of view on debates which too often lead nowhere, because they are dominated by predictable, myopic, and ultimately fruitless positions. In this small way I hope I can change some minds and that together we can push things in the right direction again. Perhaps this is a hopeless undertaking, or an arrogant one. That makes little difference though as in the end I write because I am compelled to do so.

Now for some words on the structure of the content which I will offer. Even though most of the information on this website is in English it will feature both English and Dutch content. Most will be written by myself, but I will occasionally post pieces written by close friends or quotations of authors which I find stimulating. The non-fictional pieces on this website will be ordered according to four categories and the title of a piece will be preceded by the one it belongs in. To begin with there are the ‘notes’ which are short pieces of up to 450 words. Then there are ‘articles’, which are no longer than thousand five hundred words. This group will include among others my published articles, but also my ugly little ducklings who weren’t so lucky. It is in fact these latter pieces which inspired me to set up this blog. Even though they hadn’t the chance to be published they deserve an opportunity to be read by people and judged on their merit. All pieces longer than a one thousand five hundred words I chose to call ‘discourses’. Last, there are the earlier mentioned ‘quotations’ which can be of any length and are, naturally, not my production.

Though I mainly feel the need to write non-fiction I also try my hand at poetry and stories. My poetry is almost always in Dutch and my stories are generally in English. Here too I will post them according to three different categories: poems, stories and excerpts. The latter will be from stories I’m still working on.

A final remark on the style of this website. This introduction is titled ‘Itinerary’ and there are many other references to travelling. Other than to express my love for travelling I chose these terms, because a voyage is in many ways analogous to the intellectual proces. You need to be willing to leave something behind, you need to open up or else it’s not worth the effort, you will at times both be amazed and terrified and you will probably end up a changed person as a result.

One thought on “Itinerary”