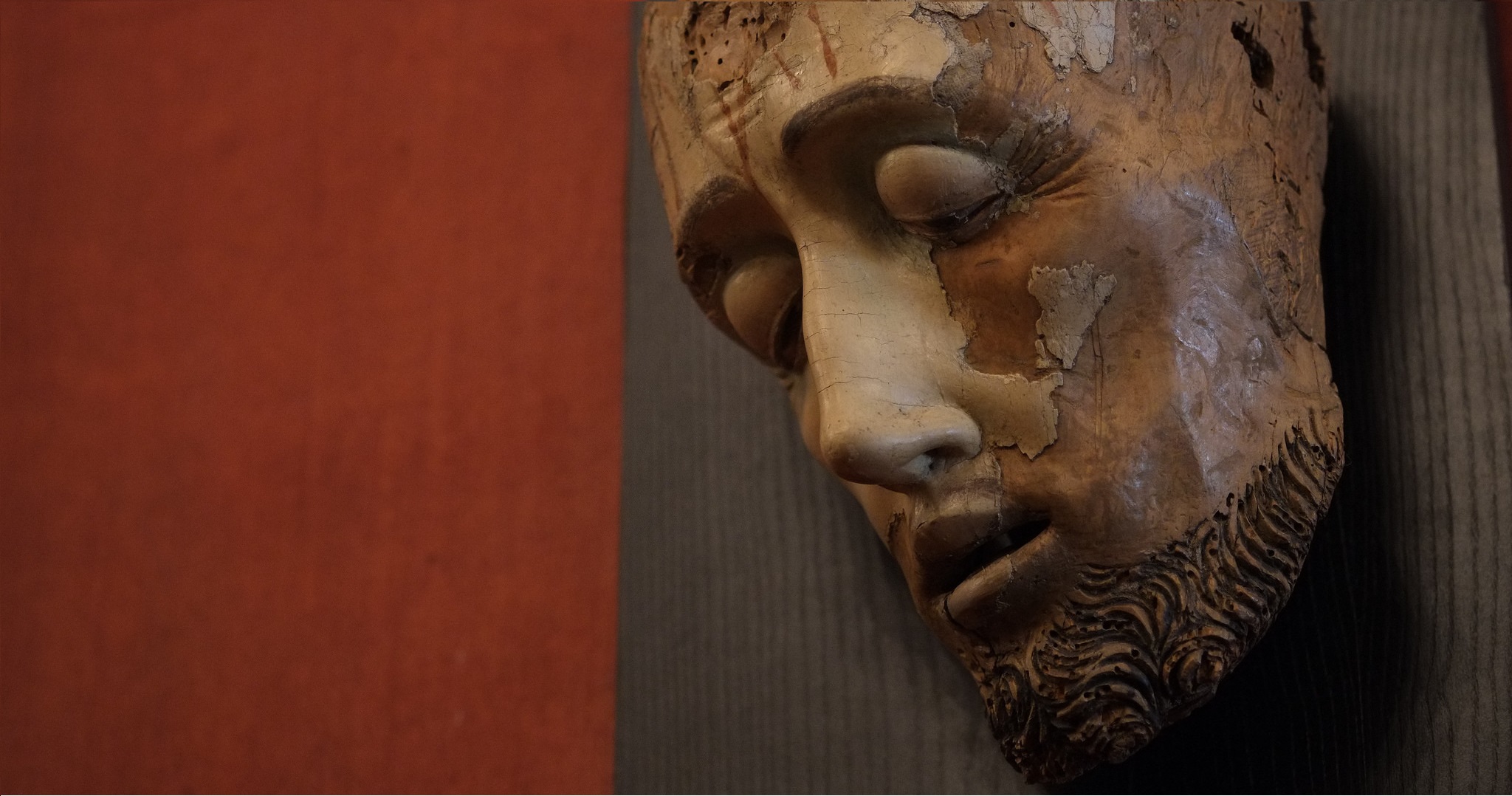 Article 5: A short dialogue on self-respect

Recently I found out in a discussion that some friends of mine find, contrary to me, think of self-respect as something of fundamental importance. My exchange with them prompted me to contemplate why I do not only think it is not of fundamental importance, but even would say to be opposed to the idea of self-respect. (I can even say, with reasonable doubt, that I do not repspect myself or at least try not to respect myself).

As a person who tries to be a Christian I am sympathetic to self-denial and as such strifing for self-respect is counter-intuitive for me. However, after reading and considering the subject I realized there was a dilemma. On the one hand, I came across Matthew 16:24:

“Then said Jesus unto his disciples, If any man would come after me, let him deny himself, and take up his cross, and follow me.”

The conclusion one might want to rush to was, however, problematized by two other texts. When reading Pope Benedict’s encyclical Deus Caritas Est I was pointed towards the dictum: “you shall love you neighbour as yourself” and then read the following fragment from the late Archbishop Óscar Romero:

“A humble person is one who, like the humble Mary, says, “The Powerful One has done great things in me.” Each of us has an individual greatness. God would not be our author if we were something worthless. You and I and all of us are worth very much, because we are creatures of God, and God has prodigally given his wonderful gifts to every person…”.*

Christians are called on to deny themselves, but also to recognize that they aren’t worthless and that they should love others as ourselves. I have tried and solve this conflict, but with little success. However, I did think that a possible solution would lie modelling an answer based on the logic of the Sermon on the Mount as can be read in Matthew 5:27-28:

“You have heard that it was said, ‘You shall not commit adultery.’ But I say to you that every one who looks at a woman lustfully has already committed adultery with her in his heart.”

What do you think?

* While it isn’t against self-respect it has to be noted that later Óscar Romero also said:

“Holy Week is a call to follow Christ’s austerities, the only legitimate violence, the violence that he does to himself and that he invites us to do to ourselves: “Let those who would follow me deny themselves,” be violent to themselves, repress in themselves the outbursts of pride, kill in their hearts the outbursts of greed, of avarice, of conceit, of arrogance. Let them kill it in their hearts. This is what must be killed, this is the violence that must be done, so that out of it a new person may arise, the only one who can build a new civilization: a civilization of love.”

I shall first try to say what I think and then share what I know others think of it.

It has indeed been written “you shall love you neighbour as yourself”. With this text I always wondered if Christ meant this literally. What if, as I do and apparently you too, you do not (really) love yourself? I think that He mainly meant that you should not put yourself above others, but at the very least should love them as much as yourself. It remains a difficult text though, because it easily lends itself to abuse.

The two other arguments for self-respect are stronger in my opinion. Firstly, assuming that God created us, it would be strange not to respect His creation. Besides, the most important lesson from the Gospel is probably love. If we, in fact, do have love in ourselves and want to share it then it would be strange not to respect this source of love (even if it is our selfs). However, I am myself not convinced by these arguments and hold on to self-sacrifice and self-denial.

Thank youfor taking the time to share your opinion with me. As a concluding remark I would point out where the difference lies between how a Christians look at a subject such as self-respect compared to a secular person. It is, in my opinion, that we take God as an ever-present point of reference.[1] As you said it is indeed true that we have love in us, but the ultimate source of this love, it seems to me, is God.

I’ve also been thinking about how to devise a formula against self-respect à la Matthew 5:27-28 and this is what I came up with:

“You have heard that it was said, ‘You shall love you neighbour as yourself.’ But I say to you that every one who limits his love for others as far as it applies to one’s self has never truly loved.”

You are completely right in that God is the ultimate source of love and, taking that into account, it only adds to the objections to the argument in favour of self-respect that I myself mentioned earlier. In theory God can of course withdraw his love from us. Thus we are in the end only a means through which God can work. That is why you have to have respect for the original source of that power and not for the means itself in my opinion. And concerning your reference to Matthew: it is quite a statement you’re making! The second part is a good addition to our argument. In this way I am only becoming more convinced that Christ didn’t have much regards for self-respect.

P.S. I’m afraid not all Christians share our opinion. The biggest, protestant philosopher of the last century, C.S. Lewis, was quite adamant in his opposition to self-sacrifice (which is another, but connected, discussion). The more conservative the church, the greater the chance that people ‘oppose’ self-respect.

[1] I didn’t mention the following passage to my discussion partner, but I think it might clarify what I mean. It is from Charles Taylor’s A Secular Age:

“We all see our lives, and/or the space wherein we live our lives, as having a certain moral/spiritual shape. Somewhere, in some activity, or condition, lies a fullness, a richness; that is, in that place (activity or condition), life is fuller, richer, deeper, more worth while, more admirable, more what it should be.
(…)
But the sense of orientation also has its negative slope; where we experience above all a distance, an absence, an exile, a seemingly irremediable incapacity ever to reach this place; an absence of power; a confusion, or worse, the condition often described in the tradition as melancholy, ennui (the “spleen” of Baudelaire).
(…)
Then thirdly, there is a kind of stabilized middle condition, to which we often aspire. This is one where we have found a way to escape the forms of negation, exile, emptiness, without having reached fullness. We come to terms with the middle position, often through some stable, even routine order in life, in which we are doing things which have some meaning for us
(…)
The big obvious contrast here is that for believers, the account of the place of fullness requires reference to God, that is, to something beyond human life and/or nature; where for unbelievers this is not the case; they rather will leave any account open, or understand fullness in terms of a potentiality of human beings understood naturalistically. But so far this description of the contrast seems to be still a belief description. What we need to do is to get a sense of the difference of lived experience.”

This is an edited version of an exchange I had with a friend several years ago. The original messages were written in Dutch except for the quotes which were in English. The text has been translated by myself.